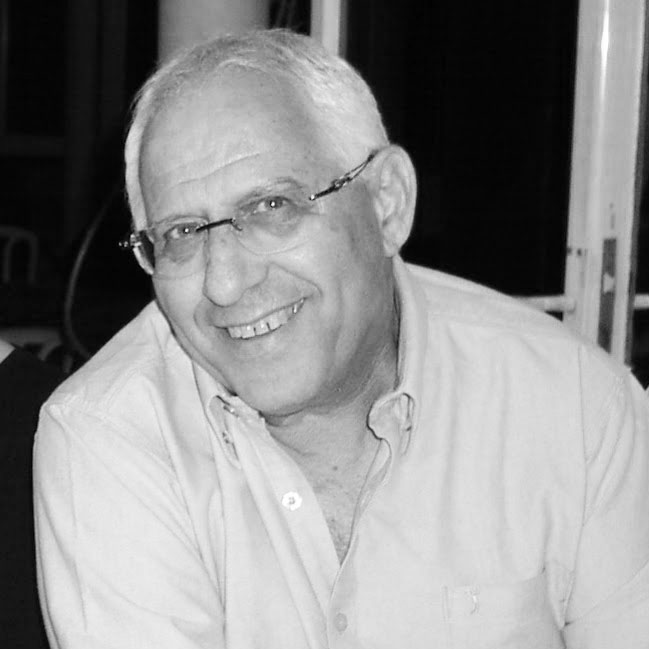 His expertise is in fish larval physiology and nutrition. His research focus is in establishment of the marine fish larval rearing approach which became the standard for the mass production of marine fish fingerlings in Israel such as seabream, seabass, the grey mullet and lately the white grouper and development of microdiets as a replacement for the ubiquitous use of live feeds as first feed in the larval sages.

His administrative experience is extensive and he served as the director of the National Center for Mariculture and as scientific adviser on fisheries and mariculture to the director general and the chief scientist of Israel Ministry of Agriculture. 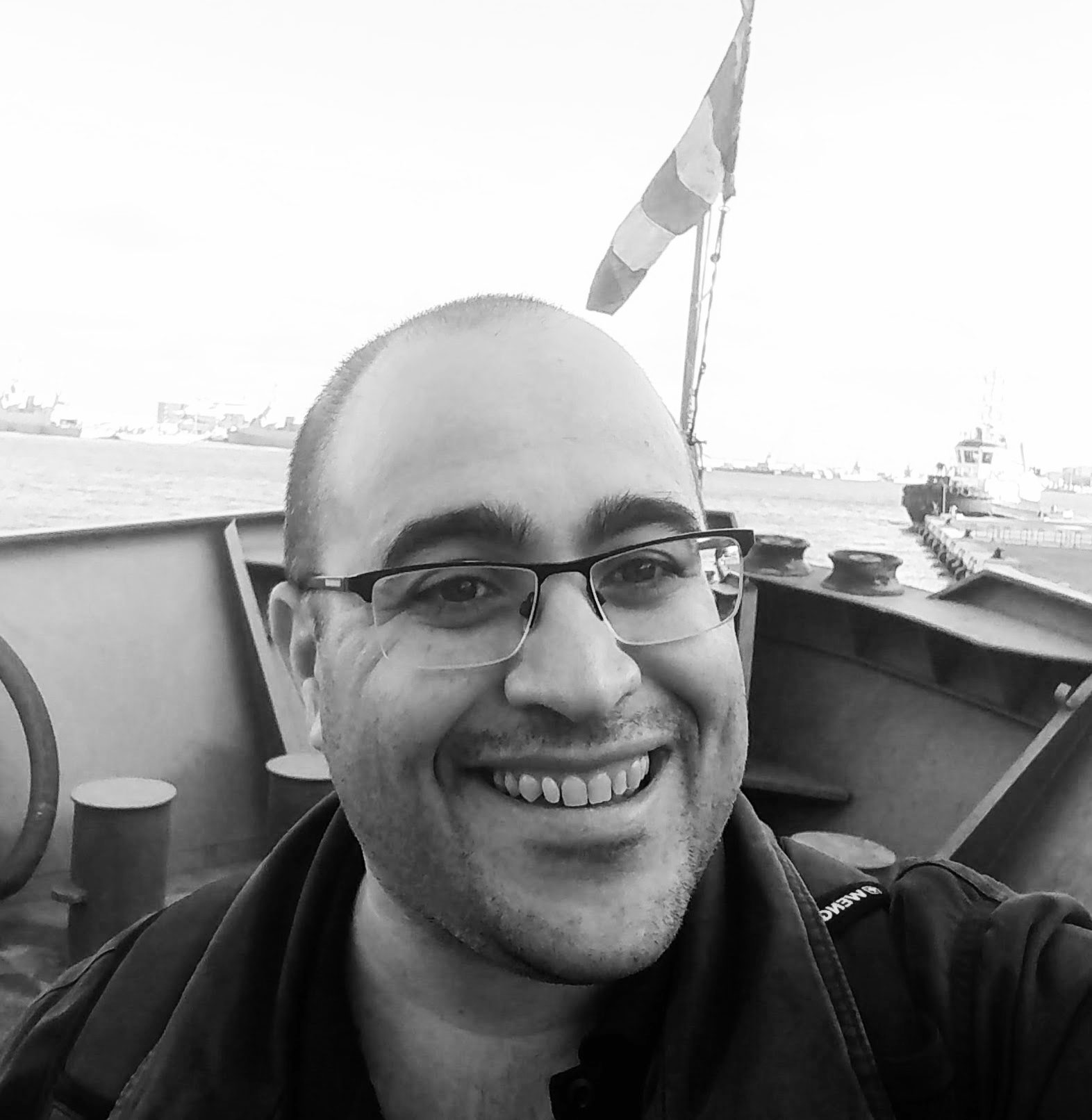 His educational background is cell and molecular biology. His current research interests are on the field of fish nutrition. His focus is on increasing protein efficiency in aquaculture by studying the relevant molecular and physiological pathways and elucidating how they are affected by the choice of feed ingredients and functional feed additives. Fish species of interest include gilthead seabream, striped bass, grey mullet and white grouper. 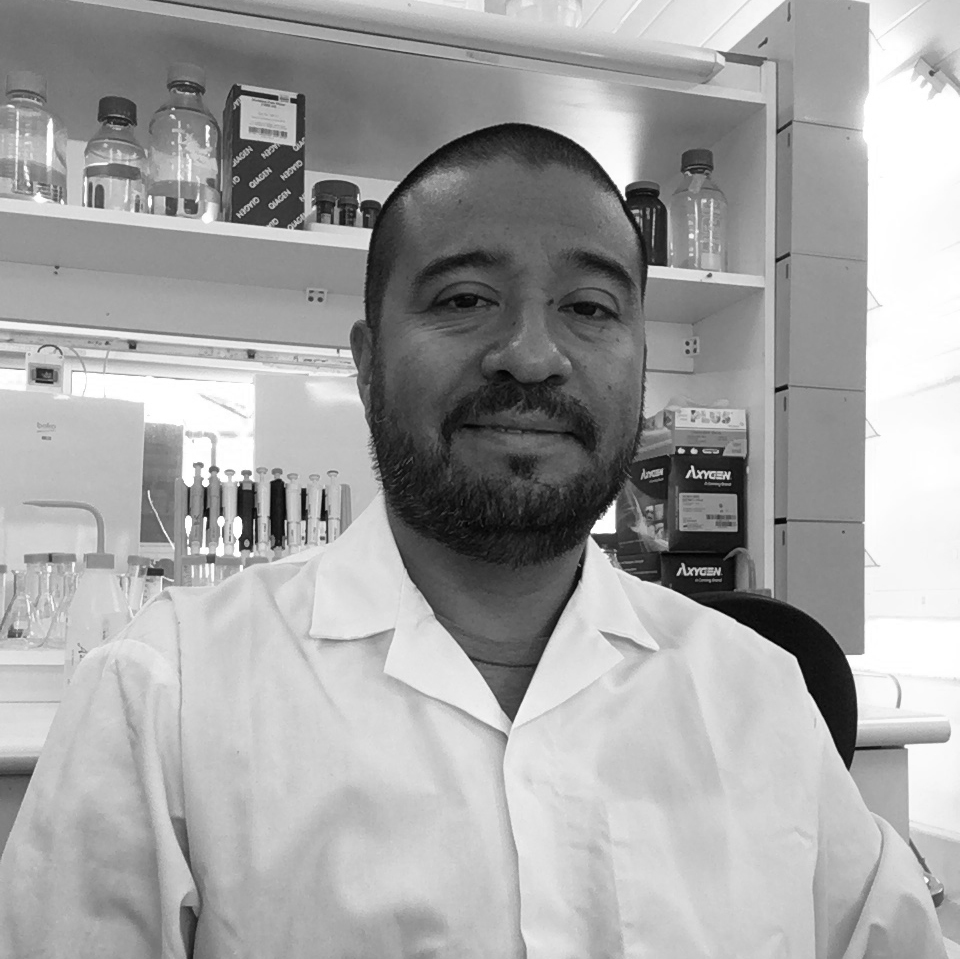 His educational background is Cell and Molecular Biology, with several years of experience in neurodegeneration using in vitro and in vivo rodent models. Marcelo joined our team in March 2020 and has been working on the setup of the in vitro digestion method. 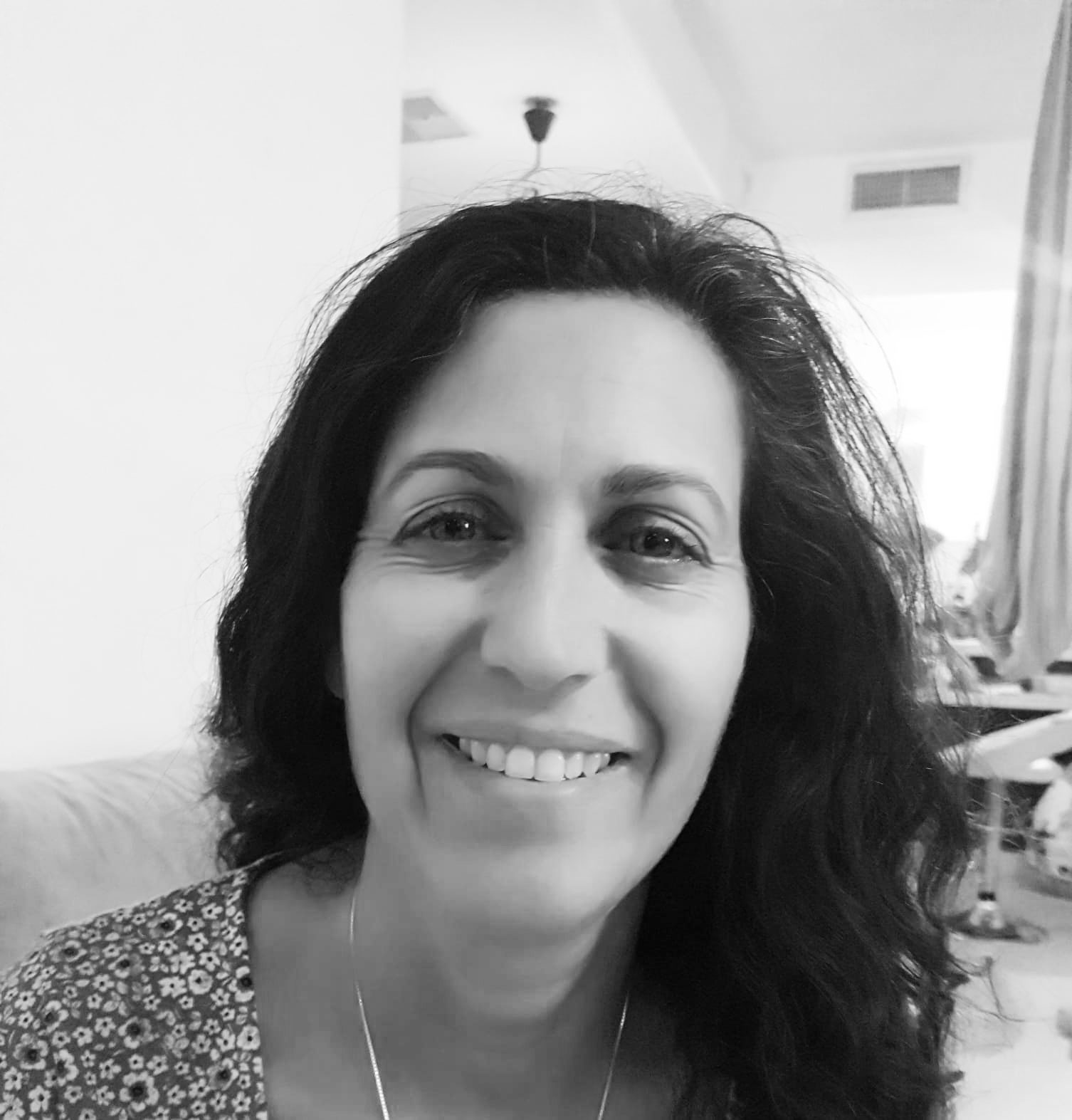 Her educational background is genetic and molecular biology. Her last research was focused on fish larvae (Sparus aurata) hypothalamic neuropeptide genes that play a role in the regulation of food intake regime and their energy balance.
Liat will develop the in vitro digestion protocol to be used for the Fish-AI.